The KLM Royal Dutch Airlines will commemorate its 100th centenary celebration in Accra on 7th October to become the world’s first airline to still operate under its original name for one hundred years. The airline will celebrate with its global network and customers throughout the month of October with events in cities around the world to mark the historic occasion in 1919 when a young aviation pioneer Albert Plesman became the first chief executive of KLM with a dream: “the ocean of the air unites all people”, a network that connects all people.

‘’The overall goal of the anniversary celebrations is to thank, touch the hearts and involve people, to take the momentum to look into the future of KLM Royal Dutch Airlines with confidence. By cherishing our customers in Ghana and worldwide, embracing innovation and taking the lead in sustainability, we have created a beloved brand and a beautiful KLM family. With KLM’s 100th birthday, we proudly look forward to a bright future, ready for the exciting challenges and opportunities ahead,’’ says Dick van Nieuwenhuyzen, the Ghana Country manager for KLM Royal Dutch Airlines. 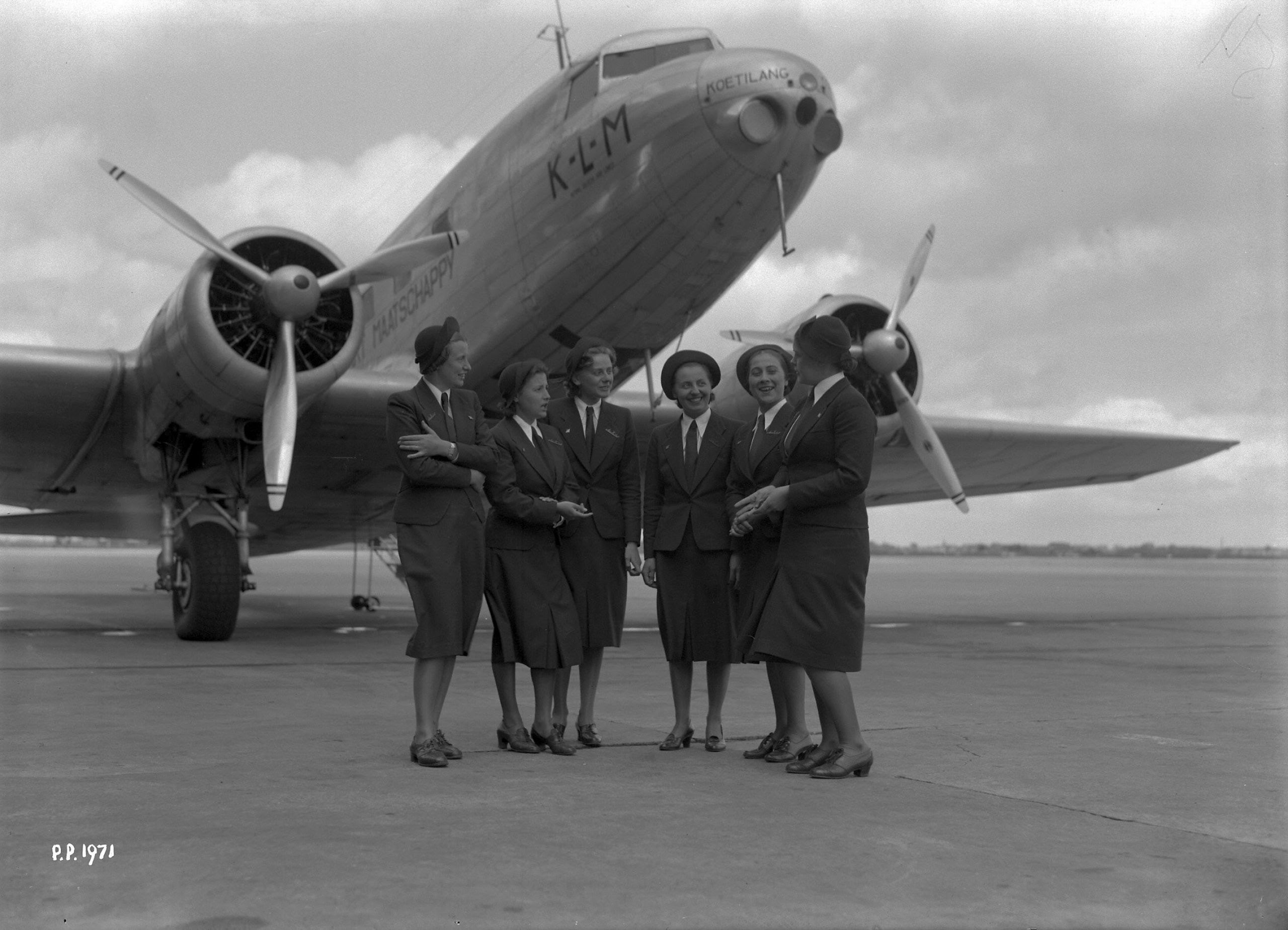 Some of the first flight attendants in 1936

In 2004, Air France and KLM entered into the merger AIR France-KLM establishing the company as one of the largest airlines in the world and the third-largest private employer in the Netherlands, it’s global headquarters. KLM will use the 100th Anniversary celebration as an occasion to reaffirm its long-standing relations in Ghana since it was established in the country in 1960 soon after independence. 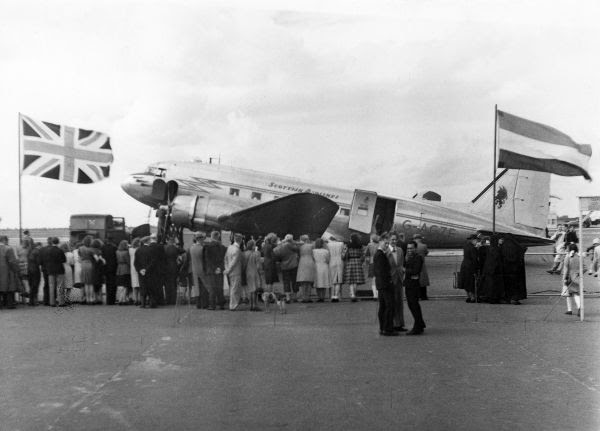 ‘’By establishing and expanding our network throughout West-Africa especially in Ghana, we connect the world, right from our home base in Amsterdam, with more than 160 destinations today. From the start, we have connected with our customers by putting them first. We have turned one hundred years old by seizing opportunities, taking up challenges, connecting with partners, and embracing new technologies, certainly a reason for celebration,’’ adds van Nieuwenhuyzen.

Watch live: The Inauguration of Joe Biden and Kamala Harris

WHAT ARE YOU LOOKING FOR?

MADE IN AFRICA (Playlist)

VANILLA KARR – HERE FOR YOU